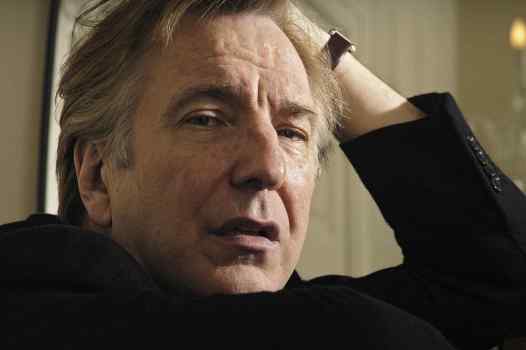 Actor Alan Rickman, best-known for playing Severus Snape in the Harry Potter film series, has passed away at the age of 69.

A family statement said: “The actor and director Alan Rickman has died from cancer at the age of 69. He was surrounded by family and friends.”

Harry Potter author JK Rowling is quoted as saying the following on the news:

“There are no words to express how shocked and devastated I am to hear of Alan Rickman’s death. My thoughts are with [Rickman’s wife] Rima and the rest of Alan’s family. We have all lost a great talent. They have lost part of their hearts.”

Rickman’s awards included a Golden Globe for Outstanding Lead Actor in a Miniseries or a Special for Rasputin (1996), a BAFTA award for Best Actor in a Supporting Role for Robin Hood: Prince of Thieves (1991) and he also won the ALFS award for British Actor of the Year in 1992, among numerous other awards and nominations.

Our thoughts go out to his friends and family in this sad time. 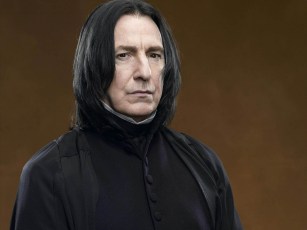 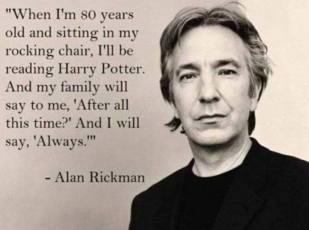