The Walking Dead- Xander Berkeley Confirmed to be Playing Gregory 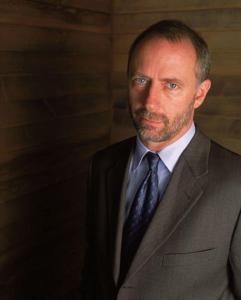 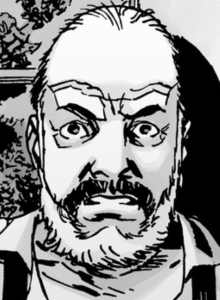 Last year, actor Xander Berkeley (24, Nikita, Terminator 2: Judgement Day, Taken, The Spectacular Spider-Man) was cast in an unnamed role in The Walking Dead. It has now been confirmed what role the experienced actor will be playing.

As speculated by many- Berkeley will be playing comic series character Gregory on the show.

Thoughts on this news? Are you excited to see Xander Berkeley as Gregory on The Walking Dead?