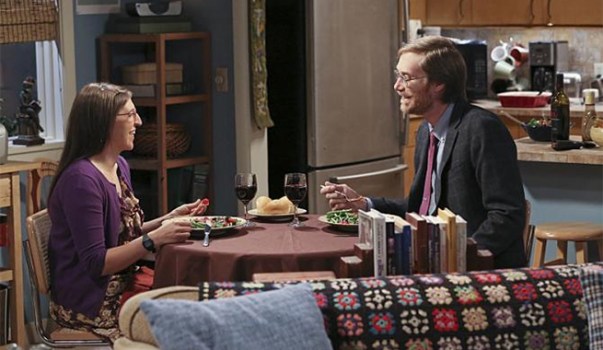 The latest episode of The Big Bang Theory sees Sheldon Cooper and Amy Farrah Fowler get back together as returning character Dave looks on awkwardly. Although, he did just have one of the best lines in The Big Bang Theory history… so at least he has that going for him.

In my opinion, the dynamic and twists in Sheldon and Amy’s relationship has been one of the best parts of this season of The Big Bang Theory. It has consistently kept me enthralled and intrigued to see where the writers take the relationship next, even with both characters separated as of a few episodes ago. However, this episode sees the two get back together in typical The Big Bang Theory fashion- with some outlandish humour thrown into the mix. The plot-line with the song that Sheldon can’t get out of his head was a very neat idea by the writers. 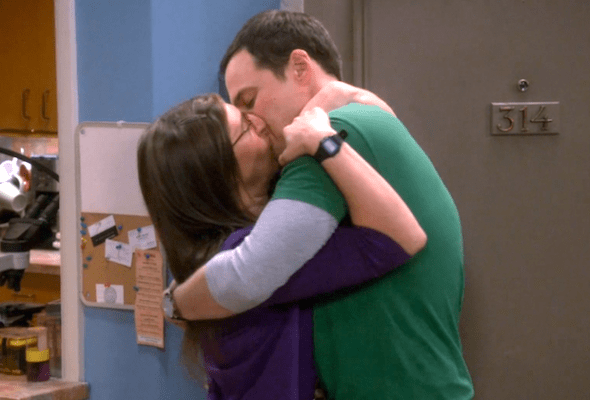 The episode also features the return of Dave, Amy’s English boyfriend who was recently introduced. Given how entertaining his character was, I was very happy we got to see more of the character. He’s still just as entertaining as before and his line to encourage Sheldon to kiss Amy was perfectly timed. Like before, Dave added a bundle of laughs to an episode that was solid on the humour front, but he made the humour stand out a lot more.

Outside of Sheldon and Amy, we learn that Raj (behind Howard’s back) set up a webpage for their band “Footprints on the Moon” and that they have one fan called Trent. They track him down to a coffee shop but leave after seeing his gross behaviour. These scenes added a few extra laughs (albeit awkward laughs) but otherwise I felt like they didn’t have any significance and I felt they were only included so Howard and Raj did appear in this episode. 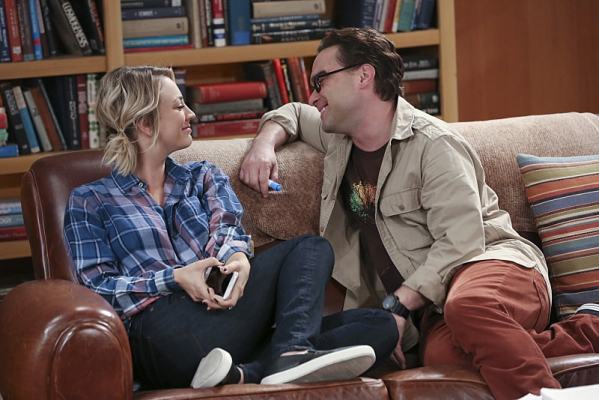 In my opinion, this was an excellent episode of The Big Bang Theory. It was great to see Sheldon and Amy finally get back together. Dave was an entertaining character again and he added a lot of humour to the episode, though the Howard and Raj scenes fell a little flat on the humour front.