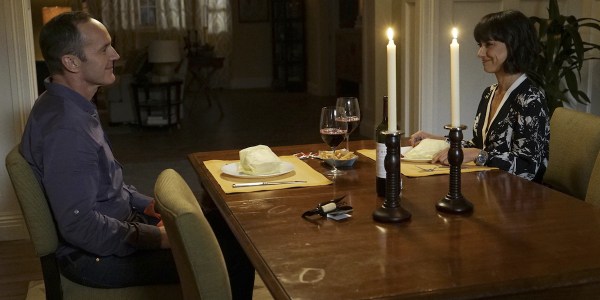 The latest episode of Agents of S.H.I.E.L.D deals a crippling blow to the ATCU with the deaths of Rosalind Price and Luther Banks as Phil Coulson, Leo Fitz and Grant Ward end up in the other world.

I have to confess, I’m surprised and saddened that the writers decided to kill Rosalind Price so soon. I believed she could easily become an integral part of the show and her dynamic with Coulson has been one of the highlights of the season, but I trust that the writers knew what they were doing when they made the decision to kill her off. While not as important a character, I hoped Price’s death would give Banks a chance to shine (other than his small appearances so far) but he was also killed off in this episode. It’ll be interesting to see if the ATCU stays an important part of the show following their deaths.

With the passing of two characters comes the debut of another- Thomas Ward, the other brother of Grant Ward, is finally introduced in the present day as an adult (having only previously being seen in flashbacks as a young boy) and it was really interesting to watch his involvement in the episode. 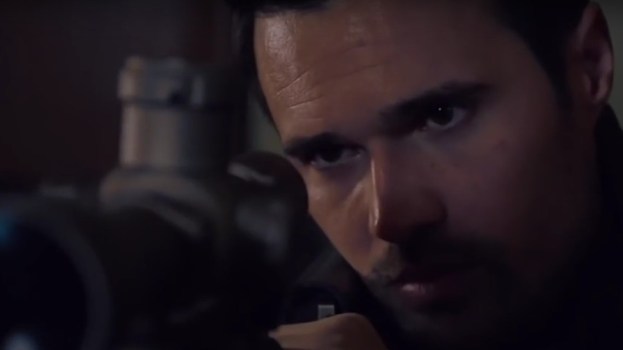 Speaking of the Ward’s, if there was any doubt that Grant Ward was bad then this episode completely proved that he is evil. His murder of Rosalind Price and casual phone call to Coulson in the immediate aftermath showed how dark his path is. However, we do see that he still has a soft side with how he reacts to learning that S.H.I.E.L.D has Thomas.

Speculation: Even though Grant Ward is a main character he has had an extra-large amount of screen-time this season. Am I the only one who believes that the writers will be killing him off very soon?

On the subject of Coulson, it’s interesting to watch Coulson being really angry and upset at Price’s death (reminiscent how Lance Hunter felt after Grant hurt Bobbi Morse). It’s like we’re watching a new side of Coulson and the throwbacks to the shows first season (with Coulson interviewing the members of his original team) were also a nice touch to the episode. 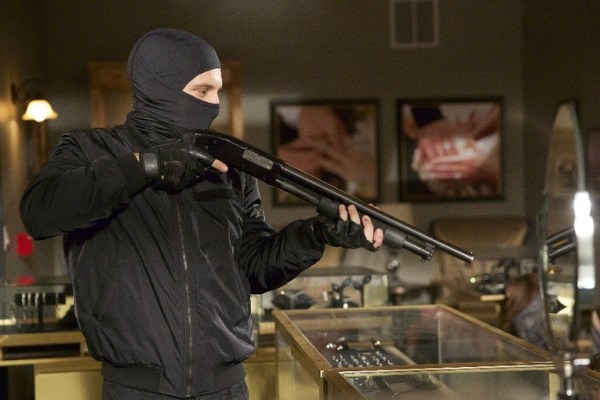 In my opinion, this was another excellent episode of Agents of S.H.I.E.L.D. The deaths of Rosalind Price and Banks were both surprise twists and the introduction an adult Thomas Ward was a nice addition to the episode. It was interesting to see Coulson in a new way and it’ll be interesting to see what events transpire on the other world with Coulson, Ward and Fitz there.