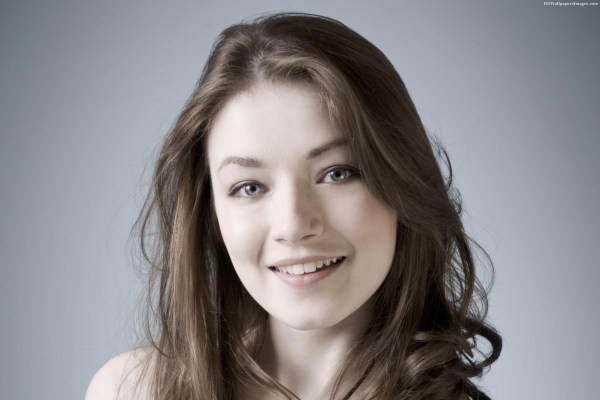 “Join hosts Ruari and Lawron in this special guest interview with actress Sarah Bolger, best-known for playing Sabina Pleasure in Alex Rider: Stormbreaker, Mary Tudor in The Tudors, Princess Aurora in Once Upon a Time, Mallory Grace in The Spiderwick Chronicles, Christy in In America, Rebecca in The Moth Diaries, the voice of Eleanor Lamb in BioShock 2 and stars in The Lazarus Effect which is released February 27th. In the interview they talk about how Sarah decided she wanted to become an actress, was Sarah disappointed that no more Alex Rider movies were made after Stormbreaker and whether she would have reprised the role of Sabina Pleasure if another Alex Rider movie was made, Sarah’s favourite memories of working on The Tudors and playing Mary Tudor, her upcoming acting roles and other projects, talk about The Lazarus Effect which is released February 27th and Sarah gives a small description of The Lazarus Effect and why she thinks movie goers will enjoy this movie, Sarah’s favourite project to work on in her career so far, was Sarah a fan of Once Upon a Time prior to working on the show and her thoughts on Princess Aurora’s change and character development over the seasons and whether she looks at Aurora differently now. Also (in a part that unfortunately had to be cut out during editing), Ruari and Sarah compare Sabina Pleasure’s name to a name a Bond girl would have.”