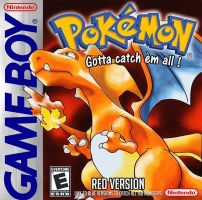 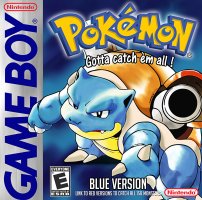 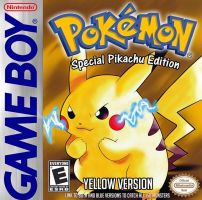 Nintendo have announced that the classic Pokémon games Red, Blue and Yellow will be made available on Nintendo 3DS eShop as digital downloads.

All three games will be exactly like they were on the Game boy, but you’ll be able to trade Pokémon through Bluetooth instead of needing a Game boy Link Cable.

All three will be available on February 27th, 2016. This date will mark the 20th anniversary of Red and Blue’s original release in Japan in 1996.