Confirmed- Bob Newhart to Return to The Big Bang Theory 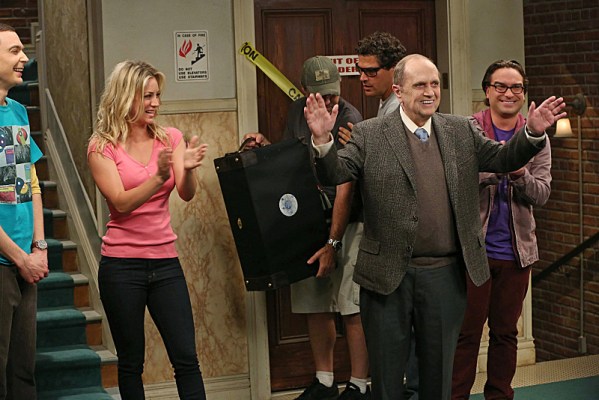 Bob Newhart (The Bob Newhart Show, Newhart) will be returning to The Big Bang Theory for an upcoming episode in the shows ninth season.

The legendary stand-up comedian will reprise his role of Arthur Jeffries (Professor Proton). He will return on the December 17th episode and (for the second time) as a Jedi ghost, just like he did after the character died in the seventh season of the sitcom.

He will reportedly appear in Sheldon’s dreams as a Jedi ghost and help him make a very important decision.