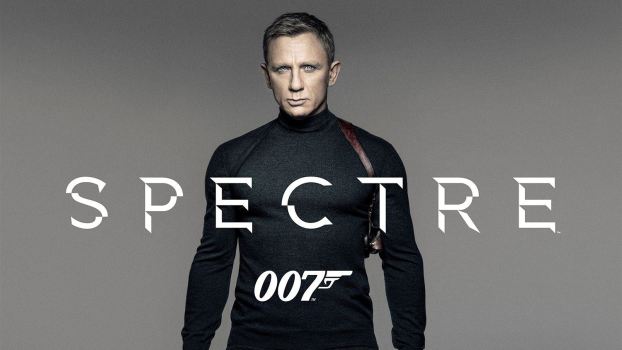 The twenty-fourth instalment of the James Bond franchise sees the return of criminal organisation Spectre, old foes with new faces and lots of connections to previous Bond films.

In my opinion, I think Spectre is one of the best James Bond films of all time. While Daniel Craig personally isn’t my favourite Bond actor (only in third place), I do feel that (bar Quantum of Solace) his Bond films are among my favourite James Bond films. I loved both Casino Royale and Skyfall, and now Spectre as well is up there with the very best Bond films.

The return of Spectre as the main criminal group in a James Bond film was great to see (their first appearance since Diamonds Are Forever), and the reveal that Spectre were secretly behind the events that took place in Craig’s previous Bond films shines a new light on those three films. Christoph Waltz became the latest actor to play Ernst Stavro Blofeld, but while he was intimidating in the role he was also sorely under-used. However, the reveal that he was like a brother figure to Bond as his father became Bond’s guardian was a shocking twist, making me want to see more of their dynamic in an upcoming film. That said, considering Bond decides against killing him it opens up the possibility that Waltz’s Blofeld will return in another Bond film soon.

Not only did we have a terrific performance from Christoph Waltz as Blofeld, but the rest of the cast were terrific as well. Going into Spectre I thought that the cast list was one of the best I had seen for a Bond film going into it, and none of the cast members disappointed. Léa Seydoux’s Madeleine Swann is now one of my favourite Bond girls (and it was a nice touch to have her be Mr. White’s daughter), Dave Bautista as Mr. Hinx was very intimidating and provided an extra physical presence and Andrew Scott’s character Max Denbigh proved to be a very interesting part of the story (albeit hardly surprising that he turned out to be a villain). Returning cast members Ralph Fiennes (M), Naoimie Harris (Moneypenny) and Ben Whishaw (Q) also got substantial roles, which surprised me as I expected Spectre to focus on Bond and the new characters, so I was pleasantly surprised that M, Moneypenny and Q had such large roles in the film.

However, there were also cast members I feel like we should have seen more of. I already stated my opinion that Blofeld was under-used, but in my opinion, Monica Belluci’s Lucia Sciarra was under-used to a greater extent. Considering that Bond fans have wanted to see Belluci as a Bond girl for many years (and given that she was part of the original cast announcement), it’s very disappointing that she only got two-three scenes. However, not only is she is so few scenes, but (and this is one of my flaws with the film) at least one of them doesn’t even feel like a James Bond scene. Bond has always had darker themes but Bond (essentially) forcing himself on Lucia made me feel like I wasn’t watching a Bond film at all. Through no fault of her own as Belluci is a terrific actress and did well in the role, but I honestly felt like Lucia was just a plot-device that was forgotten later on. Fans like myself may have finally gotten our wish to see Monica Belluci as a Bond girl, but the result wasn’t what we were hoping for… 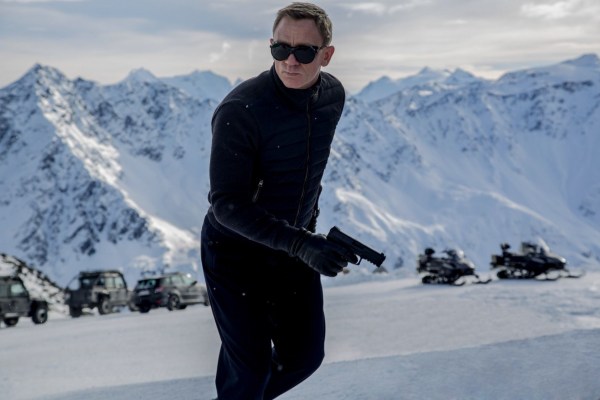 While I love seeing connectivity in a series (be it on film or TV), I’m usually wary if a large number of references are made to things that came before in a franchise. However, while Spectre does have a very large number of references to previous Bond films (particularly Daniel Craig’s other films), I did feel that all of the references added to the story and helped move the film along. The reveal that Le Chiffre, Dominic Greene and Raoul Silva (the villains of Casino Royale, Quantum of Solace and Skyfall respectively) were all previously Spectre agents was an interesting twist and one of numerous connections to previous Bond films.

The visuals in Spectre were spectacular. I believe that Craig’s Bond films have kept pushing to see how amazing the visuals can be and Spectre kept pushing those boundaries, particularly in the massive explosion that took place at the old MI6 building. Major props to the crew for continuing to create outstanding visuals.

Leading up to the release of Spectre, there has been a lot of talk about whether Daniel Craig would return for one more outing as James Bond after Spectre (his contract reportedly states that he still has one Bond film more to do). While I won’t comment on that or some of Craig’s comments, I do have this to say on the film. Up until the last two minutes of Spectre, I could have seen it as Craig’s final film. However, the last two minutes are so open-ended (some would say anti-climactic) that I can’t see it being his last film, when you consider that Blofeld is left alive and Bond disappears with Madeleine. 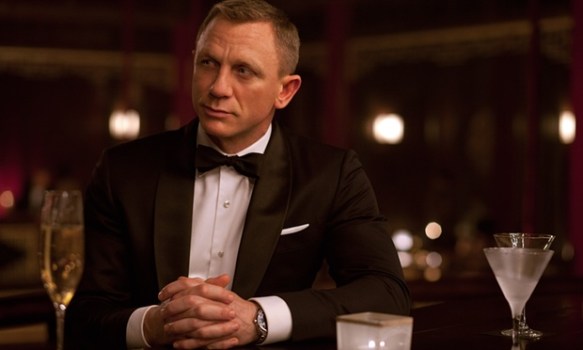 In my opinion, Spectre is one of my favourite James Bond films. We get to see the return of criminal organisation Spectre, the cast did a great job as all of their connections and the film truly felt like it brought Daniel Craig’s Bond films full circle. Whether or not this is Craig’s last Bond film remains to be seen, but if it is then I believe his run has ended on a high note and the connections to his previous Bond films have tied his run as the character together. If it isn’t his final appearance then the last two minutes of Spectre set up for an another interesting James Bond film starring Daniel Craig. Only time will tell…