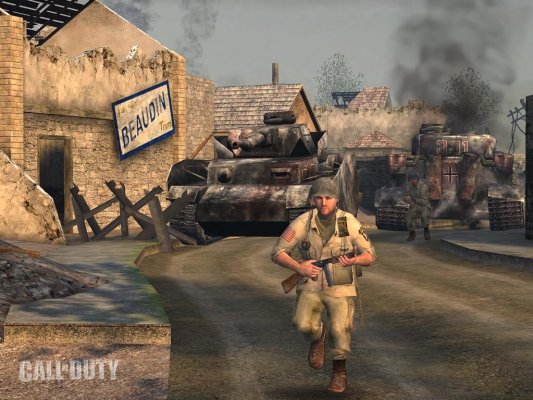 Inevitably, one of the first to be confirmed as being in development is a Call of Duty film series. The first film is expected to be released in either 2018 or 2019, with TV projects also in consideration which would begin airing after the first film.

No details on cast, crew or which era the films will take place in have been announced.

“Activision Blizzard Studios has the unique advantage of starting with a library of world-class intellectual property that includes some of the largest franchises which have not yet been developed in film and television. Our library spans more than 30 years of global entertainment culture.”