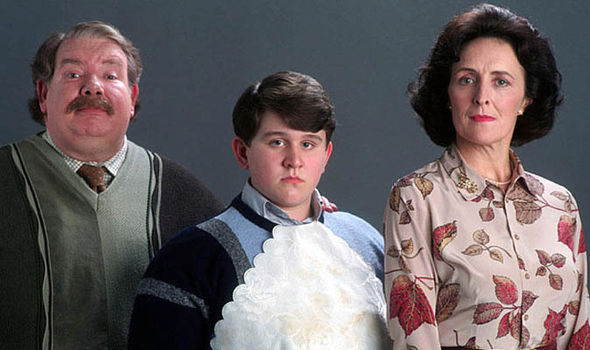 Muggles will be called “No-Maj”, which will be the American-English equivalent of the word “muggle”. Next Scamander (Eddie Redmayne) will encounter many Wizards using this name in New York when he travels there in 1926.

“No-Maj” is pronounced as “no madge”.