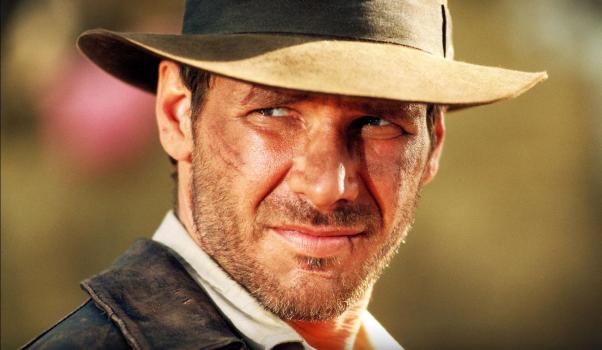 Indiana Jones producer Frank Marshall has confirmed that Indiana Jones won’t be re-cast for the next film in the series. Marshall is quoted as saying the following:

“We’re not doing the Bond thing where we’re going to call somebody else Indiana Jones… we have to figure this out.”

In fact, Marshall also admitted that the creative team hasn’t even really started discussing the fifth instalment yet:

“There are a lot of rumours. We haven’t even sat down to talk about Indy yet… at some point we’ll sit down. But there’s a bunch of people who could probably take the baton.”

Before anyone asks, by saying ‘take the baton’ he could indicate that a new character will take over the franchise after Indiana Jones. It does not imply a re-casting of the iconic character.