Ron Perlman Cast in Fantastic Beasts and Where to Find Them 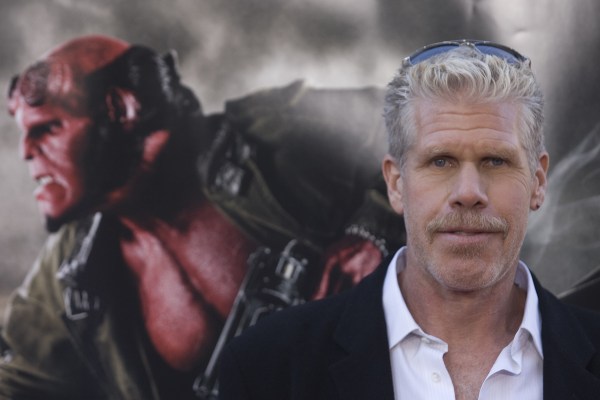 Ron Perlman (Hellboy, Son of Anarchy, Pacific Rim) has joined the cast of the Harry Potter spin-off Fantastic Beasts and Where to Find Them. He will reportedly play a goblin in the film (though whether or not we should compare his goblin with the Gringotts Goblins is unclear). The report only states that his character is supposedly a goblin.

However, it could be possible that Perlman does play a goblin. The dwarf Gimli from The Lord of the Rings was played by John Rhys-Davies who is a very tall actor (1.85 m (6 ft 1 in)). During the scenes where Gimli and the hobbits appear together, their respective sizes remain in proportion, whereas in scenes where they have to interact with human-sized characters, tricks of scale had to be employed. It seems you muggles have a gift for tricks…

Fantastic Beasts and Where to Find Them is is scheduled to released on November 16, 2016, as the first movie of a trilogy.

Thoughts on this casting? Are you excited to see Ron Perlman’s character in Fantastic Beasts and Where to Find Them?