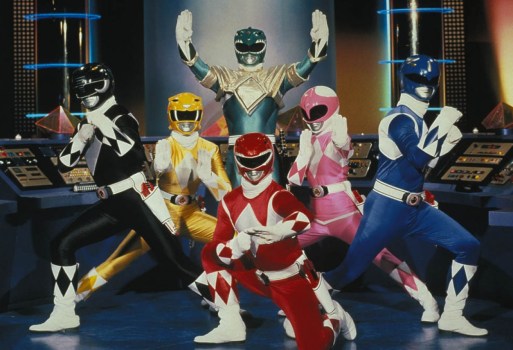 Progress is picking up on the upcoming Power Rangers film, and as such new rumours have been hitting social media recently. The latest report indicates the possible villain and opening scene we may see in the film.

The report comes from Collider, which reads as follows:

“Yes, I’m talking about Scorpina, of course! Sources tell us the ruthless and dangerous minion of Rita has returned to plague the Rangers once more. And it seems she’s brought an army, which she uses to battle the Power Rangers and their robot Megazords in the epic opening battle scene. From what we’re hearing, the Rangers (presumably the Dino Charge team at this point) are protecting the Morphin Grid, an energy field that provides power to every generation of Rangers. This energy grid not only lets the Rangers borrow its power to morph into their super versions, it gives them access to past, present, and future Ranger memories so that they can glimpse other Rangers and glean strategies from battles. The instruction manual on the Morphin Grid is probably pretty extensive, but certain glitches like not being able to sustain two of the same Rangers for long will give the Power Rangers writers plenty of plot options to work with.”

As you can see, Scorpina is potentially going to be the villain of the new film.

Thoughts on this rumour? Would you like to see Scorpina as the villain of the upcoming Power Rangers film?