Doctor Who Episode Review- “Before the Flood” 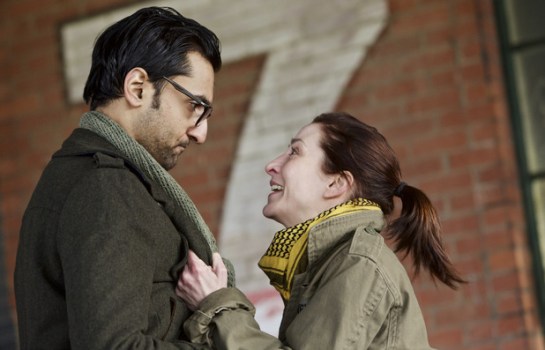 The previous episode of Doctor Who ended on a large cliff-hanger: The Doctor had become one of the Ghosts. Could the second episode in this two-parter provide a logical explanation how The Doctor will live while a Ghost of him is there?

I have to admit it, while I have nothing against his writing and I appreciate most of his work, I’ve felt that sometimes Steven Moffat can use what are called ‘get out of jail cards’ to try and explain why The Doctor is able to pull something off, and I have to admit in the first two-parter of this series (“The Magician’s Apprentice” and “The Witch’s Familiar”) I was worried the explanation at the end would be poor, but it was perfect and the reasons provided here were great as well, with The Doctor creating a Ghost hologram of himself. Quite clever.

This series of Doctor Who has been consistently impressive, and this episode continued that run. The character development was excellent, The Fisher King villain was impressive (and was performed by three people) and the tension in the episode was excellent.

I only have two complaints which I’ll talk about now. We were introduced to the ship’s crew in the previous episode, and in this episode we see The Doctor, Bennett and O’Donnell going back in time to understand why the Ghosts have been attacking. I have to admit, I thought the crew of the ship were all great characters and I understand that they had to kill off at least one character in this episode, but I was disappointed that it was O’Donnell as she was my favourite of the crew. I also felt her death scene was rushed and not very well done (the saving grace is the pain Bennett feels as a result of her death) so I was disappointed that she was killed off. 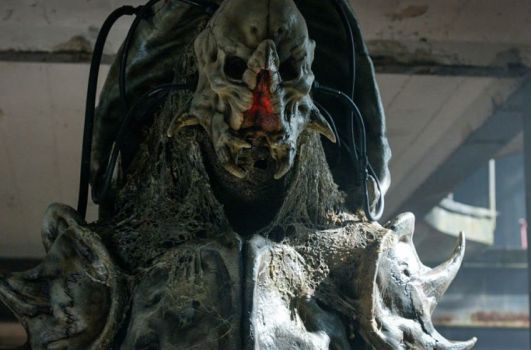 On a good note, we do get some very nice character moments in this episode. The pain Bennett feels because of O’Donnell’s death is believable, the kiss scene with Cass and Lunn is both heartfelt and humourous and The Doctor has some great lines (as well as the knowledge that he blew up a dam). Oh, and The Doctor still lies (telling The Fisher King that he erased the writing from the wall of the spaceship making it possible for The Doctor to flood the town). In my opinion, this was another excellent episode of Doctor Who. While I’m a big fan of Doctor Who, I’ve always felt the show is rarely consistent, but we’ve just had four excellent episodes in a row and hopefully the rest of the series can keep up this momentum. The character moments were excellent, The Fisher King (though underused) was an impressive villain and the explanation behind The Doctor’s Ghost was handled well. Another outstanding episode in this series of Doctor Who.