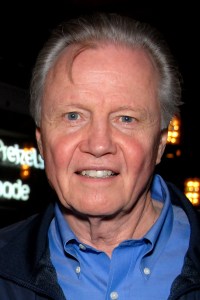 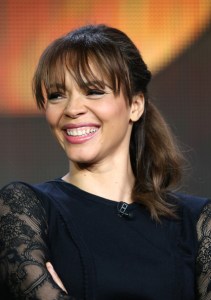 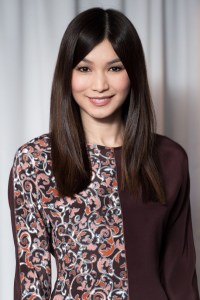 Dear Muggles, new cast members have reportedly been added to the Harry Potter spinoff Fantastic Beasts and Where to Find Them.

David Heyman, who produced all of the Harry Potter movies, will come back to work again with the new series. David Yates returns as director, having directed the final four instalments in the Harry Potter series. Steve Kloves, who wrote the screenplays for seven of the eight Harry Potter films- has been working with Potter creator J.K. Rowling on the screenplay for the spin-off.

The film is scheduled to be released on November 18th, 2016.