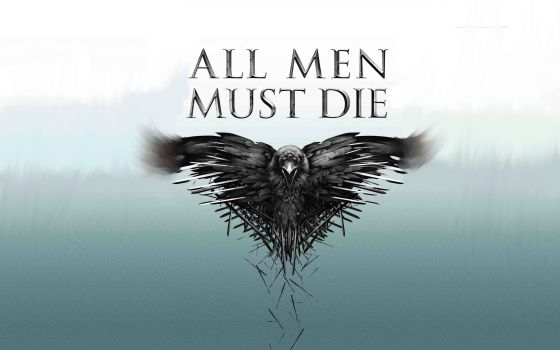 The sixth season of Game of Thrones doesn’t begin airing until next year, but with reports in recent months that the show will end after eight seasons fans are naturally beginning to feel like the show is moving towards its end.

However, a new report indicates that the Game of Thrones franchise may not end as a TV series. A movie is being planned to follow on from the end of the TV show, regardless of whether it ends after the rumoured eight seasons or goes beyond that.

The show’s creator and writer George R.R. Martin said the following to The Week:

“There will be a movie but I will not be involved. I have too much to do. That is something HBO and D.B. and David are dealing with. I have two more books to finish and I still have so much to do. The pressure is on. I am such a slow writer and the fans get upset that I don’t write faster.”

A source also suggested that the film could go back in time and feature characters that have died on the show. That statement reads:

“With the Game of Thrones universe, there is much rich material and no constraints on when that story will take place. They are looking at dipping back in time during certain periods of the series, which could be examined as a one off plot. That means that some of the big characters who fans have seen die on screen could be resurrected such as Robb Stark, Catelyn Stark, Oberyn Martell and Ned Stark.”

Thoughts on this report? Would you like to see a Game of Thrones movie?