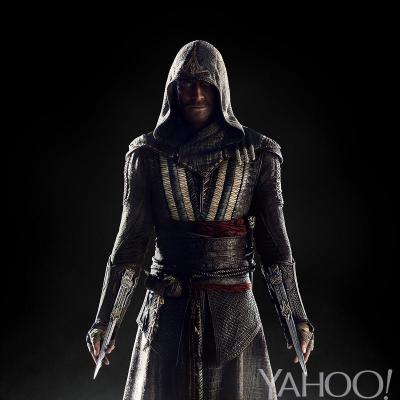 The first look at Michael Fassbender as lead character Callum Lynch may have only recently been released, but now filming on the Assassin’s Creed film has gotten underway.

The Malta Film Commission has confirmed that production has begun in Malta.

The Assassin’s Creed film is scheduled for release on December 21st, 2016.

Thoughts on this news? What are you most looking forward to in the Assassin’s Creed film?