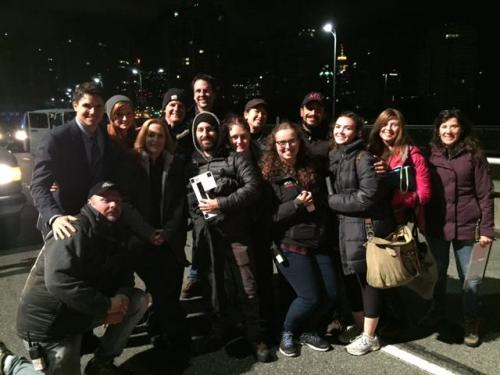 Gillian Anderson (Agent Scully) has officially announced via Twitter that filming has wrapped on The X-Files revival.

The revival began filming in June and has now been completed, having needed a few additional weeks than it was expected to need when filming started.

“Thirteen years after the original series run, the next mind-bending chapter of THE X-FILES will be a thrilling, six-episode event series helmed by creator/executive producer Chris Carter, with stars David Duchovny and Gillian Anderson re-inhabiting their roles as iconic FBI Agents Fox Mulder and Dana Scully.”

Thoughts on this news? What are you most looking forward to in the return of The X-Files?