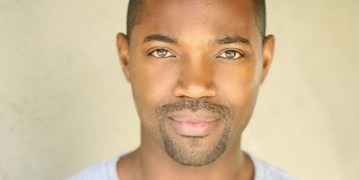 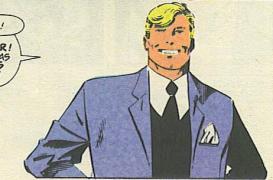 Another Marvel TV casting has reportedly been revealed. Stephen Rider, best-known for playing Admiral Rochon in The Butler, CIA Analyst in Safe House and G-Dog in Shameless, has reportedly been cast as Blake Tower for the second season of Netflix’s Daredevil series.

A description of the character accompanied this report:

“Like in the comics, Tower will be a New York City District Attorney in New York City who helps provide information to the nearly-blind superhero Daredevil (Matt Murdock) so that he can apprehend criminals.”

The second season of Daredevil will be released on Netflix in 2016.

Thoughts on this casting? Are you excited to see Stephen Rider as Blake Tower?