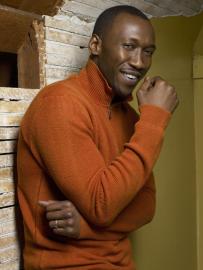 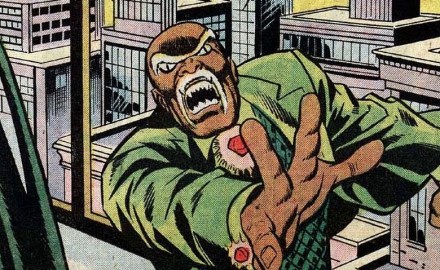 Ali, best-known for his roles as Boggs in The Hunger Games films, Remy Danton in House of Cards and Mombasa in Predators, has been cast as the character who had recently been rumoured for an appearance on the series.

A description of the character we will see in Luke Cage reads as follows:

“Ali’s version of Cottonmouth will be Cornell Stokes, a nightclub owner in Harlem who uses his club for some… less-than-legal purposes.”

Thoughts on this casting? Are you excited to see Mahershala Ali as Cornell Cottonmouth?