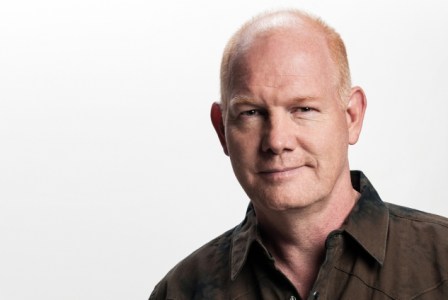 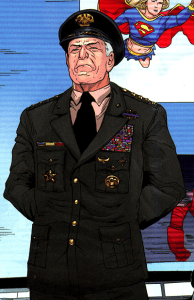 Veteran military man actor Glenn Morshower has been cast in yet another military role, this time as General Sam Lane in Supergirl.

Notable previous military roles of Morshower’s include Agent Aaron Pierce in 24, General Morshower in Transformers: Revenge of the Fallen and Dark of the Moon, Colonel Sharp in Transformers and Colonel Hendry in X-Men: First Class.

A description of Supergirl’s version of General Sam Lane has been released which reads:

“The Supergirl version of General Lane is described as a powerful military lifer and an overprotective father to both Lucy Lane and her sister, Lois. His arrival in National City stirs up trouble for Supergirl when he enlists her in a dangerous government initiative.”

It’s suspected that Lane will be connected to the Red Tornado and Maxwell Lord story-lines in the show.

Thoughts on this casting? Are you excited to see Glenn Morshower as General Sam Lane?