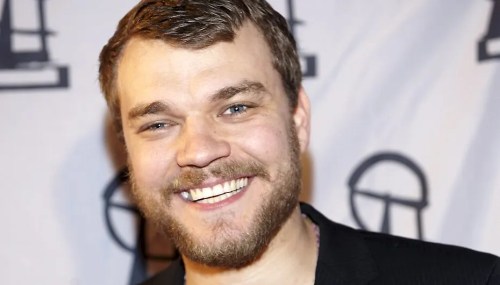 The sixth season of HBO’s Game of Thrones may be a long way off, but casting announcements have been coming in recently and now we reportedly have another one.

Pilou Asbaek, best-known for his roles as Kasper Juul in Borgen, Mikkel Hartmann in A Hijacking and Richard in Lucy, has reportedly been cast as Euron Greyjoy in the popular TV show.

Pilou was reportedly seen filming with other cast members at Ballintoy Harbour in Northern Ireland which led to the report of him being cast as Euron Greyjoy.

For anyone unfamiliar with the character some details are included below, however be very wary of SPOILERS:

“It seems that the Greyjoy subplot that was left by the wayside last season is picking up again in Season 6. Euron appears in the fourth book in the series, A Feast for Crows, after Lord Balon Greyjoy dies. Balon is rumored to finally perish in Season 6, which leads to the scene Asbæk was supposedly caught filming.

The scene being filmed may have been the Kingsmoot that takes place after Balon’s death. Yara was there, as was a crowd of spectators who cheered for Euron. This all fits into the context of the Kingsmoot. There was also a character who appeared to be the Drowned Priest Aeron, but no word on the actor playing him. The only thing missing from the scene was Victarion Greyjoy.”

Game of Thrones Season 6 will begin airing in 2016.

Thoughts on this report? Are you excited to see Pilou Asbaek as Euron Greyjoy?