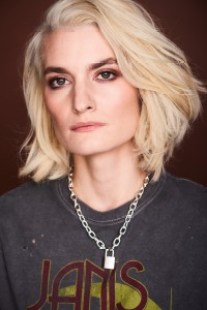 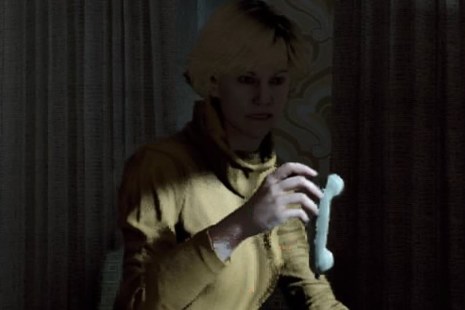 On the next LIVE guest interview from the Everything Geek Podcast which will take place tomorrow, we’ll be interviewing actress/producer/writer/editor/director/camera operator Andrea Martina! Andrea is best known for playing Edda Kraus, Mila the Dutch Waitress, German Female Civilians and German Additional Voices in Call of Duty: Black Ops Cold War and German Singer in Westworld. Her other notable roles include Megan in Half Way, Bambi in Vampire Club 3D, Dr. Red in Things 4, Jamie Skywalker in Boba Fett: A Star Wars Story, Jennifer Meyer in Cupid’s Paradise, Ava in The Turn, Leona in Memento or Bust, Heidi in Good Things Last, Daniela Smith in Passion Boulevard, Maggie in The California Nightmare, Angela in The Couch, Daughter in Clouds, Partygoer in A Nice Quiet Life, Barre Student in Sorry for Your Loss, Candy Store Shopper and Soccer Fan in Ghost Story Club, Waitress (ODM) in Last Man Standing and Clown in Walk the Prank. Andrea’s behind the scenes credits include a Writer on Boba Fett: A Star Wars Story, a Producer and Camera Operator on Half Way, a Producer, Writer, Editor, Director and Casting on Passion Boulevard, a Producer, Writer, Editor and Director on Good Things Last, The California Nightmare and Clouds, a Producer and Writer on The Turn and Memento or Bust, a Producer and Editor on The Couch, Maggie Sherwoode’s Photo Double on The High Note and a Production Assistant on Daughters. We’ll be taking YOUR questions for Andrea as well, so if you have any questions for Andrea on any of her roles/works, please leave them in the comments or call-in when we look for questions or call-ins from our listeners on Channel1138! Andrea’s full list of credits can be found here:
Andrea’s Credits
Our Live Website 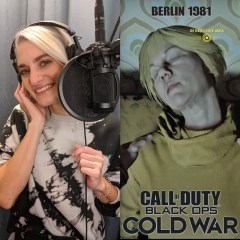 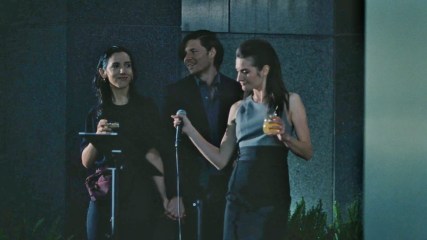