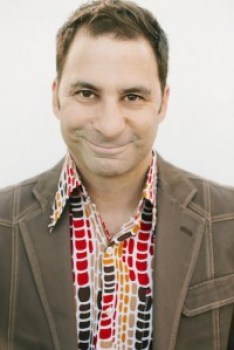 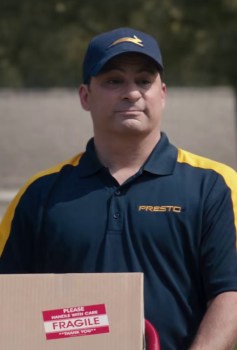 On the next LIVE guest interview from the Everything Geek Podcast which will take place tomorrow, we’ll be interviewing actor/producer/writer/director/musician Amos Glick! Amos is best known for playing Pizza Delivery Guy aka Dennis the Mailman in WandaVision and a Waiter in Marvel’s Agents of S.H.I.E.L.D. His other notable roles include the Motion Capture Actor on Star Wars: Shadows of the Empire, Character Voices in Tiger Woods PGA Tour 06, Neal in Around the Fire, John Jacobi in The Village Barbershop, Brash Reporter in Opal, Man in A Man Wakes Up, Jimmy Chuffa and Waiter #2 in Nash Bridges, a Zombie in Just Roll with It and Additional Voices in Armies of Exigo. Amos’s behind the scenes credits include a Co-Producer and Assistant Art Director on Zero Fucks, an Executive Producer and Writer on A Man Wakes Up and Andy Dick’s Guitar Player in Pauly Shore’s Vegas Is My Oyster. We’ll be taking YOUR questions for Amos as well, so if you have any questions for Amos on any of his roles/works, please leave them in the comments or call-in when we look for questions or call-ins from our listeners on Channel1138! Amos’s full list of credits can be found here:
Amos’s Credits
Our Live Website 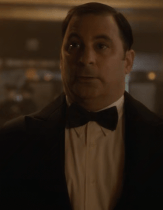