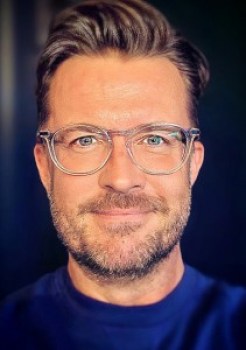 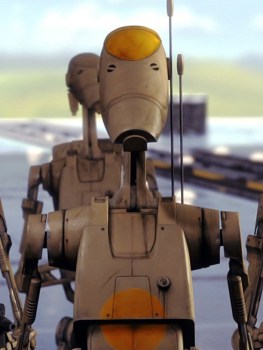 On the next LIVE guest interview from the Everything Geek Podcast which will take place tomorrow we’ll be interviewing actor/producer Taylor Murphy! Taylor is best known for playing a Battle Droid Commander in Star Wars Episode I: The Phantom Menace. His other notable roles include a Hitman in Spectre, Sergeant Blaine in Saving Private Ryan, a German Officer in Fury, Zombie #1 in World War Z, Mummy #1 in The Mummy, DI Franklin in Bullet Hole, a Journalist in Notting Hill, Masked Party Principal in Eyes Wide Shut, a SAS Soldier in 6 Days, Yeahman in Still Crazy, Det Inspector Tomlinson in Casualty 1906 and Casualty 1907, IPCC Officer in The Ghost Squad, Ambulance Driver in This Is England ’86 and DJ in The Wright Way. Taylor’s behind the scenes credits include Associate Producer on Broken Glass and he was credited as a Stunt Player on Star Wars Episode I: The Phantom Menace. We’ll be taking YOUR questions for Taylor as well, so if you have any questions for Taylor on any of his roles/works, please leave them in the comments or call-in when we look for questions or call-ins from our listeners on Channel1138! Taylor’s full list of credits can be found here:
Taylor’s Credits
Our Live Website 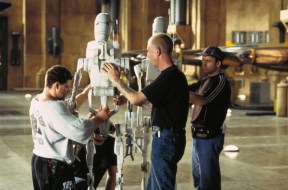