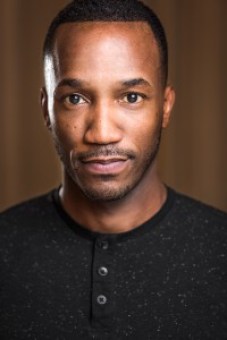 On the next LIVE special guest interview from the Everything Geek Podcast which will take place tomorrow we’ll be interviewing actor/writer/producer Duane Cooper! Duane is best known for playing Axel Brodie in Yu-Gi-Oh! GX. His other notable roles include Howard Emcee in Notorious, Sam Frost in Hell House LLC III: Lake of Fire, Greg Starr in The Subject, Carter in Cabin Fear, Derek Banks in The Bigger Picture, K in The Feels, Haitian Cab Driver in New York, I Love You, John in People, James in We Were Kids, Allen in Someone Like Me: L’opera di Facebook, Russell Herman in The Dream Boys, Detective Taylor in Searching for Taylor Swift and Male Teller in NYC 22. Duane’s behind the scenes credits include a Writer on The Feels episode “Joy”, an Associate Producer on People and We Were Kids, Production Coordinator on Someone Like Me: L’opera di Facebook and a Motion Capture Performer on Grand Theft Auto IV: The Ballad of Gay Tony and Grand Theft Auto: Episodes from Liberty City. Duane recently reprised the role of Axel Brodie for Yu-Gi-Oh! Duel Links. We’ll be taking YOUR questions for Duane as well, so if you have any questions for Duane on any of his roles, please leave them in the comments or call-in when we look for questions or call-ins from our listeners on Channel1138! Duane’s full list of credits can be found here:
Duane’s Credits
Our Live Website 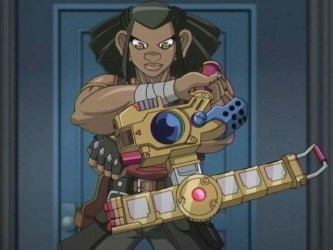 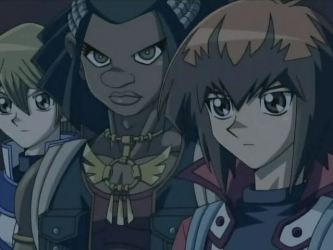