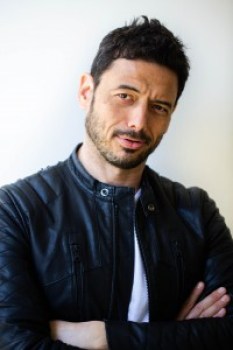 On the next LIVE guest interview from the Everything Geek Podcast which will take place tomorrow we’ll be interviewing actor Rafael Petardi! Rafael is best known for playing Anton Volkov in Call of Duty: Black Ops Cold War, Louis Metz in Medal of Honor: Above and Beyond and Chase Devineaux, Boat Captain and Online Translator in Carmen Sandiego. His other notable roles include S**t Pants in Rent-a-Goalie, Konstantin Saranin in Bitten, Frank in Bomb Girls, Henrique Galeras in La marraine, Bandit, Bridge Dweller and Radio in Metro Exodus, Agent in Crackdown 3, Russian Infantry and Additional Voices in Ghost Recon: Future Soldier, Pavel in Siberia, Carlos in Code of Honor, Train Dog #1 in Beverly Hills Chihuahua, Vadim in Freezer, Italian Reporter in Angels & Demons, Janitor in Jack Brooks: Monster Slayer, Bob in Rub & Tug, Super-Mario in Rats and Rabbits, New Doorman in Tart, Agent Danforth Crowley in Flashforward, Ambassador Rollin in K.C. Undercover, Inspector Pasolini in Days of Our Lives, Pascal Sandavol in Cybergeddon Zips, Rico in ReGenesis, Viktor in the Taken TV series, Dr. Eddie Palermo in CSI: Cyber and Vakar in NCIS: Los Angeles. Rafael also did Additional Voices on Call of Duty: Modern Warfare 3, Uncharted 4: A Thief’s End and 30 Coins. We’ll be taking YOUR questions for Rafael as well, so if you have any questions for Rafael on any of his roles, please leave them in the comments or call-in when we look for questions or call-ins from our listeners on Channel1138! Rafael’s full list of credits can be found here:
Rafael’s Credits
Our Live Website 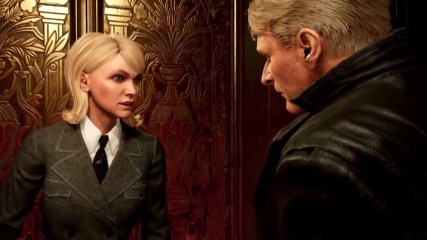 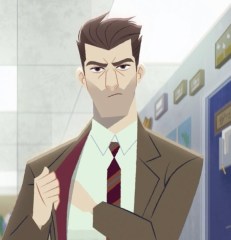