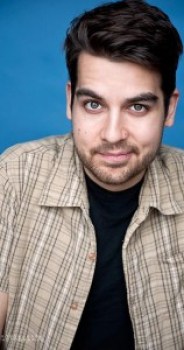 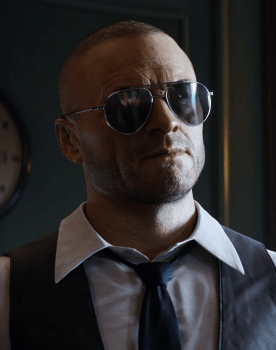 We’re looking forward to chatting with and interviewing Piotr on the podcast. If you have any questions for Piotr please feel free to leave them in the comments. We’ll make sure to post updates once a date is confirmed for Piotr to be on the podcast. 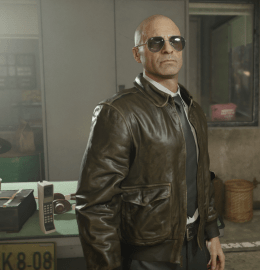 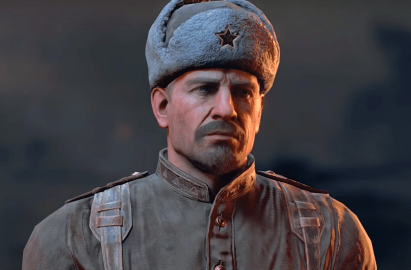