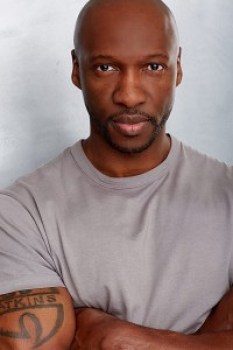 On the next LIVE special guest interview from the Everything Geek Podcast which will take place tomorrow we’ll be interviewing actor/producer Reggie Watkins! Reggie is best known for playing Lawrence Sims in Call of Duty: Black Ops Cold War. His other notable roles include Davon and Andre in The Walking Dead: Saints & Sinners, Marvin Webster in Bosch, Henry Means in Badland, Darius in Faith, Hope & Love, Hugh in Reset, Thomson in The Shifting, Leon in The Untold Story, Rico in Mouthpiece, Repair Man in Final Kill, Mechanic in Grandma, Brandon Hayes in Diary of a Champion, Ali in Justified, Shooter in This Is Us, Reggie in Call Time, Officer Jeffries in Trouble Creek, James in Partners, Keith in Good Girls Revolt, Officer Clark in CSI: Crime Scene Investigation, Keon in The Rookie, Beat Cop in Bones and a Guard in Community. Reggie was also the Location Manager and Associate Producer on Mouthpiece. We’ll be taking YOUR questions for Reggie as well, so if you have any questions for Reggie on any of his roles, please leave them in the comments or call-in when we look for questions or call-ins from our listeners on Channel1138! Reggie’s full list of credits can be found here:
Reggie’s Credits
Our Live Website 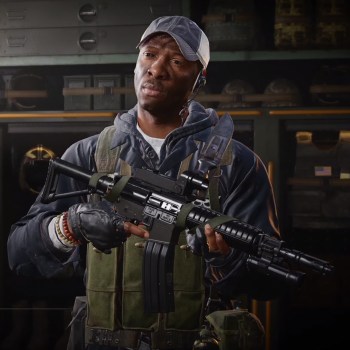