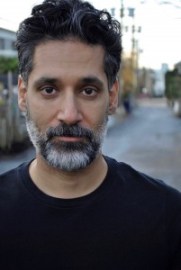 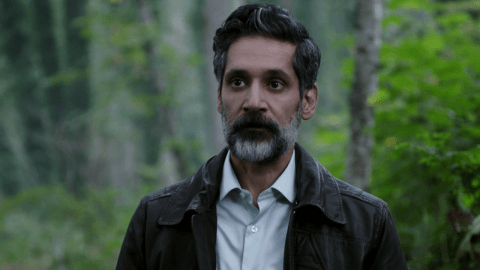 On the next LIVE guest interview from the Everything Geek Podcast which will take place tomorrow we’ll be interviewing actor Stephen Lobo! Stephen is best known for playing Jim Corrigan aka Spectre in Arrow and The Flash, Matthew Kellog in Continuum and Randall Brady in Smallville. His other notable roles include Dev Panwar in Arctic Air, Ramir in Godiva’s, Seth Carpenter in Painkiller Jane, Jenae ‘J.J.’ Jaffer in Little Mosque on the Prairie, Nathan Rai in Falcon Beach, Kama and Cameron in Fathers & Sons, Henry Diamond in Love and Other Dilemmas, Mateen in Afghan Luke, Horatio in Hamlet, Riad in Killbird, Todd in Dead Rising: Endgame, SINGH Security Guard in Mission: Impossible – Ghost Protocol, Martin Colvin in Snowpiercer, Wakefield in Travelers, Roy Morrow in Colony, Rick Sanchez in Supernatural, Anil in Beyond, Myers in Zoo, Man in Suit 1 in The X-Files and FBI Agent Frazier in Fringe. We’ll be taking YOUR questions for Stephen as well, so if you have any questions for Stephen on any of his roles, please leave them in the comments or call-in when we look for questions or call-ins from our listeners on Channel1138! Stephen’s full list of credits can be found here:
Stephen’s Credits
Our Live Website 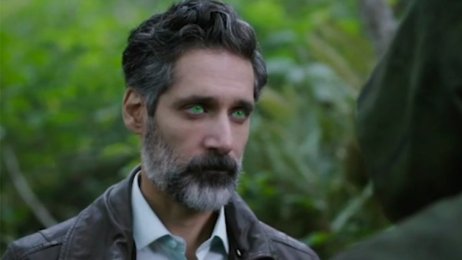 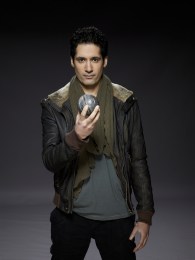