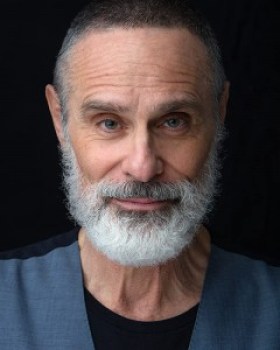 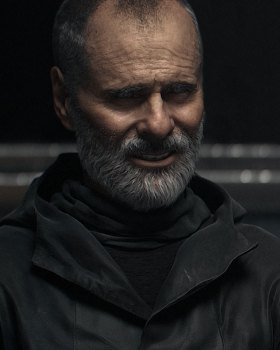 The Everything Geek Podcast is DELIGHTED to announce that actor Joel Swetow is the next actor we’re confirming for a celebrity guest interview on the podcast!
Joel is best known for playing Omar Sulaman aka The Wolf in Call of Duty: Modern Warfare. His other notable roles include Avatar Alpha in Charmed, Rabbi Michael Epstein in Kidding, Tengu in Dead or Alive Dimensions, Klein in Breathing Hard, Joel in Eternity Hill, Brown in 3 Ninjas, Valentin in Lord of Illusions, Rashad in The Son of an Afghan Farmer, Razorface in She’s Back, Mr. Cohen in Rent, 1st Marketing Guy in The Lorax, Man with Large Belly in Red Queen Court in Alice in Wonderland, Cabbie in See No Evil, Hear No Evil, Dr. Granger in Days of Our Lives, Meltdown and Rotor in Hero Factory and Lego Hero Factory: Rise of the Rookies, Rod Morgenstern in Silicon Valley, Abram in Mad Dogs, Unseen Alien and Borg in Star Trek Voyager: Elite Force, Cardassian Commander and Borg in Star Trek: Invasion, The Local Population in Grand Theft Auto V, Male Pedestrian in inFamous, Richard Swift aka Shade in Young Justice, Krill Captain in The Orville, Gul Jasad in Star Trek: Deep Space Nine, Andorian Ambassador Thoris in Star Trek: Enterprise, Yog in Star Trek: The Next Generation, First Minister Valis in Stargate SG-1, Henchman in Lois & Clark: The New Adventures of Superman and Father Kozac in 2 Broke Girls. Joel was also part of the ADR Loop Group on The Lego Movie, Now You See Me and The Great Gatsby.
We’re looking forward to chatting with and interviewing Joel on the podcast. If you have any questions for Joel please feel free to leave them in the comments. We’ll make sure to post updates once a date is confirmed for Joel to be on the podcast. 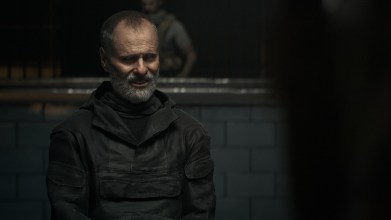 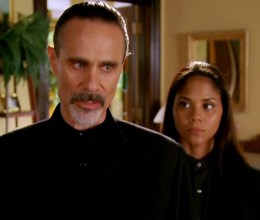