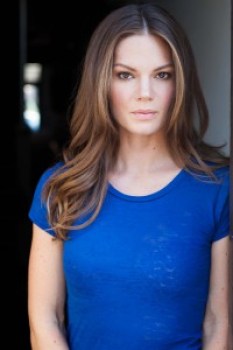 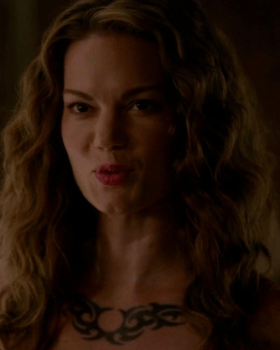 The Everything Geek Podcast is DELIGHTED to announce that actress/producer/writer Stephanie Cleough is the next actress/producer/writer we’re confirming for a celebrity guest interview on the podcast!
Stephanie is best known for playing Alexis in The Originals and Captain Eve Baxter in DC’s Legends of Tomorrow. Her other notable roles include Anemone in Altered Carbon, Michelle in Trauma Therapy, Wendy Kilpner in Is This Necessary, Sarah Jones in Sex, Drugs, & Awkward Office Encounters, Molly Toms in The Call from the Fallen Tower, Dominique Alice in The Same Thread, Waitress in The Mentalist, Model in CSI: Crime Scene Investigation and Stripper #2 in Justified. Stephanie was also a producer and writer on The Same Thread and a producer on Is This Necessary, Sex, Drugs, & Awkward Office Encounters and The Call from the Fallen Tower.
We’re looking forward to chatting with and interviewing Stephanie on the podcast. If you have any questions for Stephanie please feel free to leave them in the comments. We’ll make sure to post updates once a date is confirmed for Stephanie to be on the podcast. 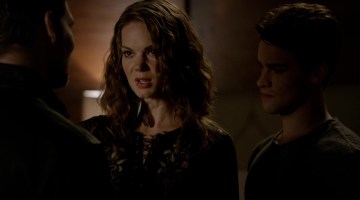 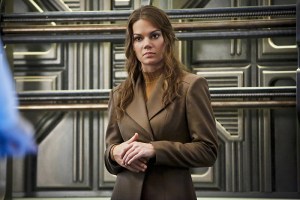