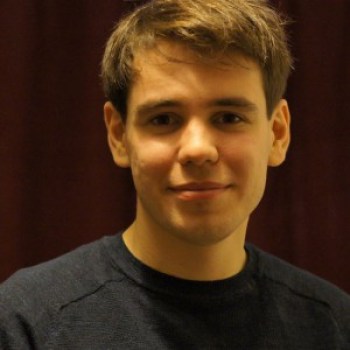 On the next LIVE guest interview from the Everything Geek Podcast which will take place tomorrow we’ll be interviewing actor Robin Harvey! Robin is best known for playing an Imperial Mudtrooper in Solo: A Star Wars Story and a British Soldier in Wonder Woman. His other notable roles include a Hogwarts Student in Harry Potter and the Deathly Hallows: Part 2, a Fundraiser Guest in Fantastic Beasts and Where to Find Them, a South African Mall Patron in Avengers: Age of Ultron, a Soldier in Mission: Impossible – Rogue Nation, Black Operation Officer in Airborne, Belgian Soldier in The Legend of Tarzan, Buckingham Palace Guard in The BFG, Lost Boy in Mines in Pan, RAF SOE Officer in Allied, CND Protester in Ginger & Rosa and Soldier in Fountain in A Royal Night Out. We’ll be taking YOUR questions for Robin as well, so if you have any questions for Robin on any of his roles, please leave them in the comments or call-in when we look for questions or call-ins from our listeners on Channel1138! Robin’s full list of credits can be found here:
Robin’s Credits
Our Live Website 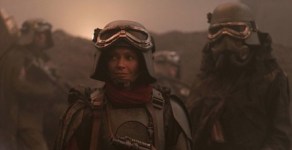