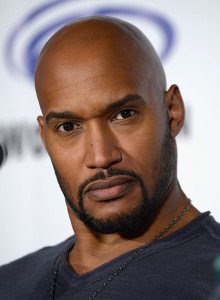 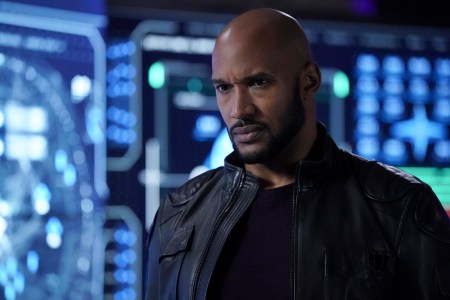 On the next LIVE special guest interview from the Everything Geek Podcast which will take place tomorrow we’ll be interviewing actor Henry Simmons! Henry is best known for playing Alphonso ‘Mack’ Mackenzie in Marvel’s Agents of S.H.I.E.L.D. and Marvel’s Agents of S.H.I.E.L.D.: Slingshot. His other notable roles include Det. Baldwin Jones in NYPD Blue, Efrain in Superman vs. The Elite, Jeffrey in No Good Deed, Jesse in Taxi, Isaac Wright in Shark, Issac in Madea’s Family Reunion, Starnes in Above the Rim, Kendrick Paulsen Jr in From the Rough, Mike Lane in World’s Greatest Dad, Dr. Walter Chambers in South of Pico, Carl in Are We There Yet?, Grant in Man Up!, Tyrone Montgomery in Another World, Simon Beaumont in Ravenswood, Baron The Truth Fouse in Second Generation Wayans, Curtis Wilson in Pepper Dennis, Trapp and Jackson in New York Undercover, Tom Molnor in Bones, Andrew Ballard in CSI: Miami and Shakir Wilkins in Law & Order: Special Victims Unit. We’ll be taking YOUR questions for Henry as well, so if you have any questions for Henry on any of his roles, please leave them in the comments or call-in when we look for questions or call-ins from our listeners on Channel1138! Henry’s full list of credits can be found here:
Henry’s Credits
Our Live Website 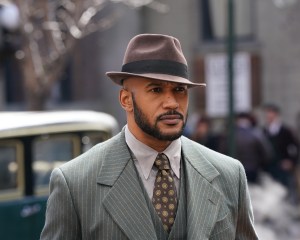 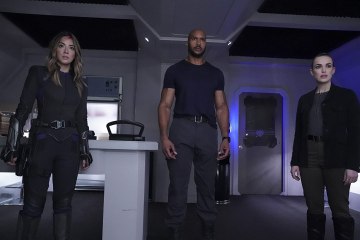