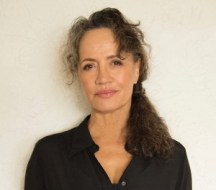 On the next LIVE special guest interview from the Everything Geek Podcast which will take place tomorrow we’ll be interviewing actress Rena Owen! Rena is best known for playing Taun We in Star Wars Episode II: Attack of the Clones and Star Wars: Republic Commando, Nee Alavar in Star Wars Episode III: Revenge of the Sith, RAS Ship Computer in Star Wars: Republic Commando, Helen Hawkins in Siren and Beth Heke in Once Were Warriors and What Becomes of the Broken Hearted?. Her other notable roles include Macy Fields in Adrenalin Junkies, Glaeser in The Last Witch Hunter, Grandmother in The Dead Lands, Kitty Montebello in The Straits, Grace Cochran in The Gloaming, Hine Ryan in Shortland Street, ‘Crazy’ Norma in Mee-Shee: The Water Giant, Michelle Pennyshaw in Escape and Evasion, Katie in When Love Comes Along, Emily Gray in Nemesis Game, Ngaire in Shark in the Park, Heveena in The Orville, Ticket Taker in A.I. Artificial Intelligence, Medicine Woman in Longmire, Dinza in Angel and SHU C.O. in Prison Break. We’ll be taking YOUR questions for Rena as well, so if you have any questions for Rena on any of her roles, please leave them in the comments or call-in when we look for questions or call-ins from our listeners on Channel1138! Rena’s full list of credits can be found here:
Rena’s Credits
Our Live Website 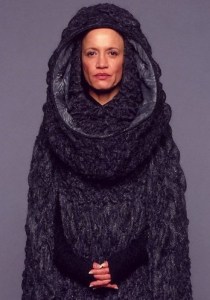 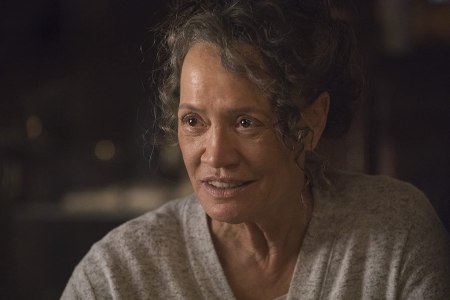