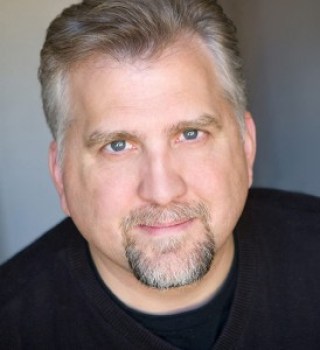 The Everything Geek Podcast is DELIGHTED to announce that actor/producer/director/writer Daniel Roebuck is the next actor/producer/director/writer we’re confirming for a celebrity guest interview on the podcast!
Daniel is best known for playing Greez Dritus in Star Wars Jedi: Fallen Order, Robert Biggs in The Fugitive and U.S. Marshals and Dr. Leslie Arzt in Lost. His other notable roles include B.J. in The Walking Dead, Cliff Lewis in Matlock, Mark Bishop in L.A. Noire, Gary Finkel in Dead Rising 3, Bill Jankowski in Getting Grace, Samson in River’s Edge, Jack in Disrupted, Sheriff Hooper in Graves End, Agent Weine in Final Destination, Richard Bettina in Nash Bridges, Shadow Man in Woke Up Dead, Pete Peterson in A Minute with Stan Hooper, Haskell Epstein in Capital News, Arnold Walker in The Man in the High Castle, Morris Green in The Devil’s Rejects and 3 from Hell, Lloyd in A Place for Heroes, Rex in Cavegirl, Lou Martini in Halloween and Halloween II, Nick Bledsoe in Mob City, Mr. Banks in Agent Cody Banks and Agent Cody Banks 2: Destination London, Kellygreen in Sweet Jane, Biscuit in Dudes, Detective Williams in Money Talks, Agent Norville in Double Take, Medevac CO in We Were Soldiers, Largeman in John Dies at the End, Mr. Condor in Sonny with a Chance, Paul Karofsky in Glee, Jaron in Star Trek: The Next Generation, Peter Orson in Grimm, Norman Peterson in 9-1-1, John Donnelly in Marvel’s Agents of S.H.I.E.L.D., Herkimer Johnson in Lois & Clark: The New Adventures of Superman and Malodor and Computer Voice in Transformers: Robots in Disguise.
We’re looking forward to chatting with and interviewing Daniel on the podcast. If you have any questions for Daniel please feel free to leave them in the comments. We’ll make sure to post updates once a date is confirmed for Daniel to be on the podcast. 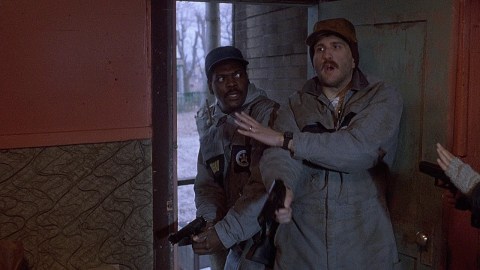 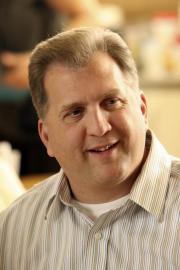