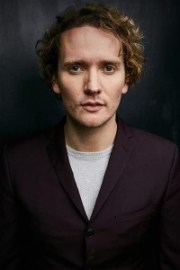 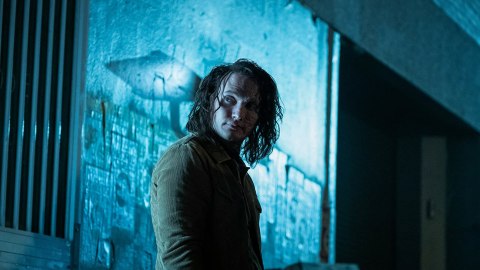 The Everything Geek Podcast is DELIGHTED to announce that actor/writer/producer/director Sam Littlefield is the next actor/writer/producer/director we’re confirming for a celebrity guest interview on the podcast!
Sam is best known for playing Jonathan Cartwright aka Mouse in Batwoman. His other notable roles include Leland Schiller in The Messengers, Jude Pride in Mother’s Little Helpers, Frank in The Mallory Effect, Garcon in David Lynch and Crispin Glover’s Big Box Office Blockbuster, Howard Sanderson in Jumping for Joy, Steve in Antisocial Behavior, Regular Joe in Touched, Childers and Mr. Barlow in Greystone, Sten in Fantastic, Almer Samurai Bun in The Leftovers, Oliver Sherry in NCIS, Roderick Gless in Criminal Minds, Paul Richmont in CSI: NY, Sven #2 in How I Met Your Mother and Young Man Hostage in Angel. Sam also did motion capture on L.A. Noire and was a co-producer and a co-writer on Mother’s Little Helpers.
We’re looking forward to chatting with and interviewing Sam on the podcast. If you have any questions for Sam please feel free to leave them in the comments. We’ll make sure to post updates once a date is confirmed for Sam to be on the podcast. 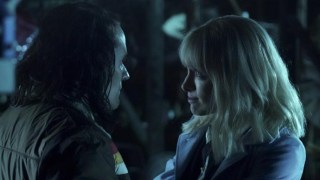