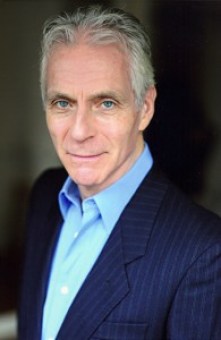 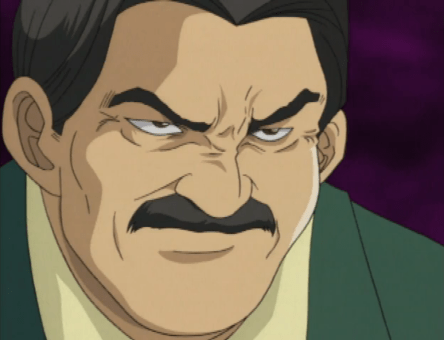 The Everything Geek Podcast is DELIGHTED to announce that actor/narrator Robert O’Gorman is the next actor/narrator we’re confirming for a celebrity guest interview on the podcast!
Robert is best known for playing Crump in Yu-Gi-Oh! and Christopher in Pokémon. His other notable roles include Zeff and Patty in One Piece and One Piece: Grand Battle! Rush!, Zeff in One Piece: Pirates Carnival and One Piece: Grand Adventure, Ricardo Marcenas in Mobile Suit Gundam Unicorn and Mobile Suit Gundam Unicorn 7, The Local Population in Red Dead Redemption, Douglas in The Unidentified, Michael in Sarbane’s-Oxley, Narrator in Phoenix, Seigram in Slayers Next, Supreme Elder in Slayers Try, Adm. Sesshu Mifune in The Irresponsible Captain Tylor, Yuuki in Giant Robo: The Animation, Doppo Orochi in Grappler Baki: The Ultimate Fighter, Wotan in Harlock Saga, Nat Jones in Conventioneers, Charles Blake in The Blacklist, Minister in Criminal Minds, Annoyed Guy in Person of Interest, Old Man in Gossip Girl and Local Guy in The Sopranos.
We’re looking forward to chatting with and interviewing Robert on the podcast. If you have any questions for Robert please feel free to leave them in the comments. We’ll make sure to post updates once a date is confirmed for Robert to be on the podcast. 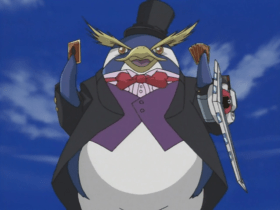 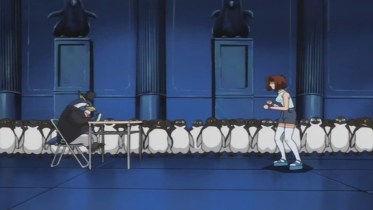