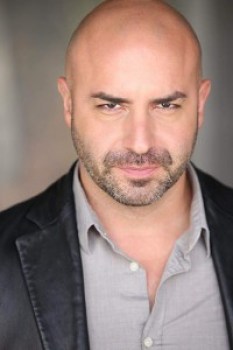 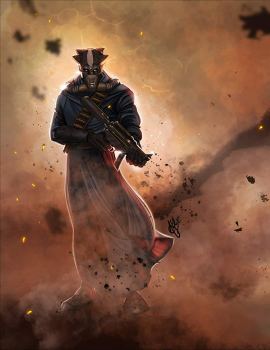 The Everything Geek Podcast is DELIGHTED to announce that actor Dominic Pace is the next actor we’re confirming for a celebrity guest interview on the podcast!
Dominic is best known for playing Bounty Hunter Gekko in The Mandalorian and a Kree Guard in Marvel’s Agents of S.H.I.E.L.D. His other notable roles include Cecil in A Million Little Pieces, Hugh in The Midnight Man, Detective Meyers in Ernie & Cerbie, Pierre in Abducted, Dom Santello in Little Kings, Dimitri’s Goon in Lying and Stealing, Clergyman John in The Demonic Dead, Hock’s Guardian Angel and John Travolta in That’s the Way I Like It, Harvey’s Crewman in Dirt, Prison Guard and Bus Station Attendant in Days of Our Lives, Detective Lau in The Coroner: I Speak for the Dead, Dom and Employee in Superstore, Zoo Security Guard #1, Zoo Security Guard #2 and Guard #1 in The Young and the Restless, Soldier #2 in Prison Break, Bouncer in Angel, Guard #3 in Bones, Vincent Pazzo in NCIS, Hargrove in NCIS: Los Angeles and Tony in Desperate Housewives.
We’re looking forward to chatting with and interviewing Dominic on the podcast. If you have any questions for Dominic please feel free to leave them in the comments. We’ll make sure to post updates once a date is confirmed for Dominic to be on the podcast. 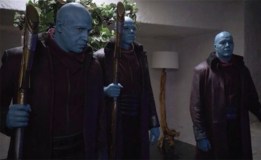