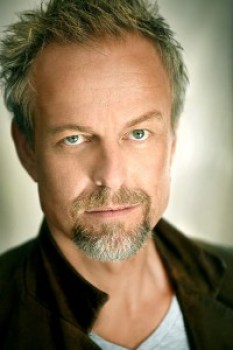 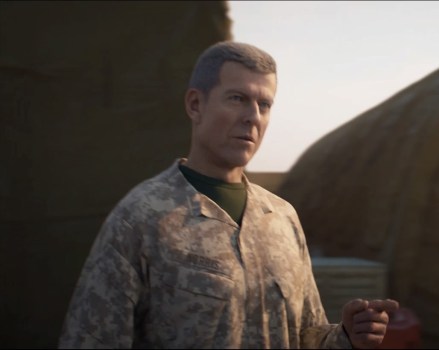 The Everything Geek Podcast is DELIGHTED to announce that actor Nick Boraine is the next actor we’re confirming for a celebrity guest interview on the podcast!
Nick is best known for playing Colonel Norris in Call of Duty: Modern Warfare and Stenton Shaw in Call of Duty: Black Ops 4. His other notable roles include Peter Ashe in Black Sails, Alan Hensleigh in Homeland, Danielson in Running for Grace, John Sylvester in Paradise Stop, Oliver Knight in Binnelanders, Duncan Maitland in I Dreamed of Africa, Karl Wolf in Witness to a Kill, Luke in The Breed, Mitch in Sweepers, Craig Weldon in District 9, William Le Trois in Critical Assignment, Jack Marlon in In My Country, Joris Smit in The Brothers Grimsby, Warren in The Mating Game, Dennis Mack in Chicago Fire and Wouter Momberg in Designated Survivor.
We’re looking forward to chatting with and interviewing Nick on the podcast. If you have any questions for Nick please feel free to leave them in the comments. We’ll make sure to post updates once a date is confirmed for Nick to be on the podcast. 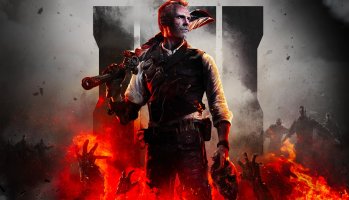 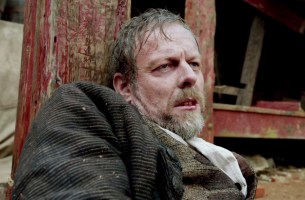