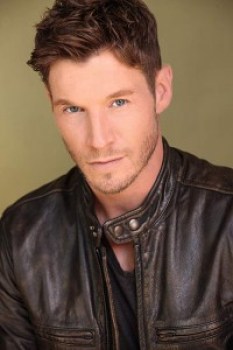 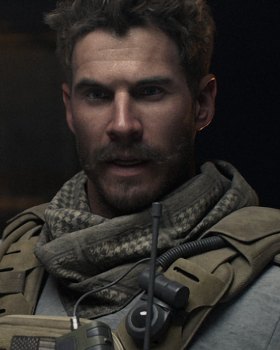 The Everything Geek Podcast is DELIGHTED to announce that actor Chad Michael Collins is the next actor we’re confirming for a celebrity guest interview on the podcast!
Chad is best known for playing Alex aka Echo 3-1 in Call of Duty: Modern Warfare and Brandon Beckett in Sniper: Reloaded, Sniper: Legacy, Sniper: Ghost Shooter and Sniper: Ultimate Kill. His other notable roles include Jack Calvary in Hidden Agenda, Ezra in Extinct, John Collins in Freakish, Nate in Company of Heroes, Officer Andy Ross in Sunken City, Gay Consultant Theodore in RockBarnes: The Emperor in You, Chad in Room 33, Colt in Howlers, Edward in MAMBA, Gerhardt Frankenstein in Once Upon a Time, Redman in Last Resort, Officer Atwood in 90210, Travis Leete in Bones, Tom Talmadge in Castle, Reese in MacGyver, Young Ray Brooks in Shooter, Dr. Sloane in Creepshow, Navy Lieutenant Val Franco in NCIS: New Orleans, Logan Shepherd in CSI: Miami, Navy Petty Officer First Class Simon Craig in NCIS, Officer Giles in CSI: NY and FBI Pilot in CSI: Crime Scene Investigation.
We’re looking forward to chatting with and interviewing Chad on the podcast. If you have any questions for Chad please feel free to leave them in the comments. We’ll make sure to post updates once a date is confirmed for Chad to be on the podcast. 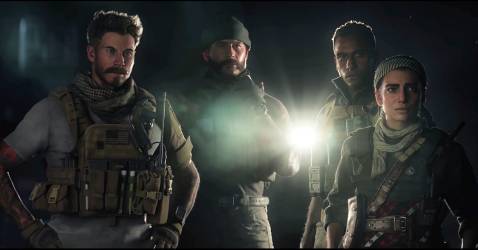 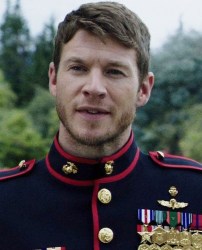