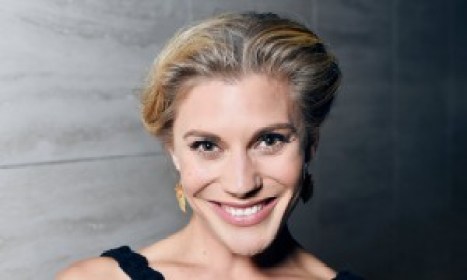 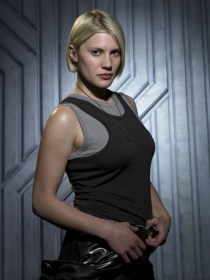 The Everything Geek Podcast is DELIGHTED to announce that actress Katee Sackhoff is the next actress we’re confirming for a celebrity guest interview on the podcast!
Katee is best known for playing Kara ‘Starbuck’ Thrace in Battlestar Galactica, Bo-Katan Kryze in Star Wars: The Clone Wars and Star Wars Rebels and Amunet Black aka Blacksmith in The Flash. Her other notable roles include Sarah Hall in Call of Duty: Black Ops 3 and Call of Duty: Black Ops 4, Victoria ‘Vic’ Moretti in Longmire, Dana Walsh in 24, Bitch Puddin’ and Kara Thrace in Robot Chicken, Black Cat in Spider-Man: Edge of Time, Detective Essen in Batman: Year One, Cassie Aklin in Resistance 2, Nell Bickford in The Education of Max Bickford, Niko Breckinridge in Another Life, Lenore Fearing in The Fearing Mind, Dahl in Riddick, Jen in Halloween: Resurrection, Marie Russell in Oculus, Mackenzie ‘Mack’ Wilson in 2036 Origin Unknown, Rán Kavik in Eve: Valkyrie, Jenny in Girl Flu, Jess in Don’t Knock Twice, Beverly in Tell, Annie in Undressed, Sarah Corvus in Bionic Woman, Dr. Theodora ‘Teddy’ Rowe in Nip/Tuck, Detective Frankie Reed in CSI: Crime Scene Investigation, Herself in The Big Bang Theory and Grrrl in Futurama.
We’re looking forward to chatting with and interviewing Katee on the podcast. If you have any questions for Katee please feel free to leave them in the comments. We’ll make sure to post updates once a date is confirmed for Katee to be on the podcast. 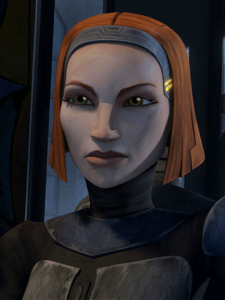 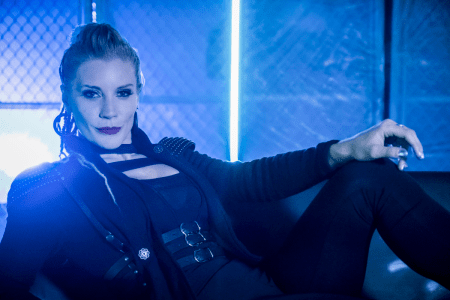