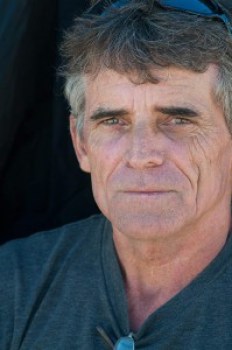 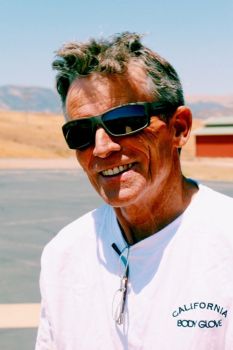 The Everything Geek Podcast is DELIGHTED to announce that stuntman Charlie Croughwell is the next stuntman we’re confirming for a celebrity guest interview on the podcast!
Charlie’s best known for being Marty McFly’s stunt double on the Back to the Future films. His other notable works include stunt coordinator on Dawn of the Planet of the Apes, Batman Returns, Men in Black II, Hulk, Planet of the Apes, Life of Pi, The Laundromat, Mulholland Drive, La La Land, Vice, Animal Kingdom, Flight, How the Grinch Stole Christmas, Big Fish, Ghost World, The Rookie, Saving Grace, Renegade, Greedy, For Love or Money and Life with Mikey, Michael J. Fox’s stunt double on The Frighteners, Coldblooded, Greedy, Where the Rivers Flow North, For Love or Money, Life with Mikey, The Hard Way, Casualties of War, Bright Lights, Big City, The Secret of My Success and Light of Day, stunts on Who Framed Roger Rabbit, Poison Ivy and Live Free or Die Hard, second unit director on Animal Kingdom and The Rookie and stunt player on Star Trek: Insurrection. He also played Vacuum Man in Mulholland Drive and Balloon Who in How the Grinch Stole Christmas.
We’re looking forward to chatting with and interviewing Charlie on the podcast. If you have any questions for Charlie please feel free to leave them in the comments. We’ll make sure to post updates once a date is confirmed for Charlie to be on the podcast. 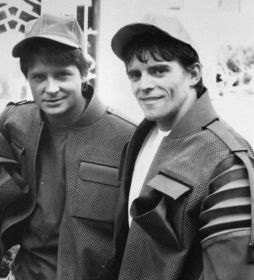 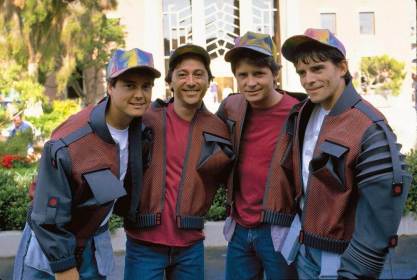