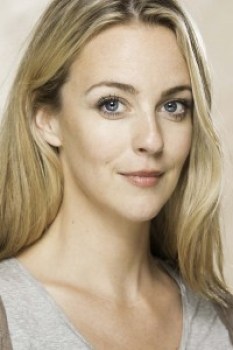 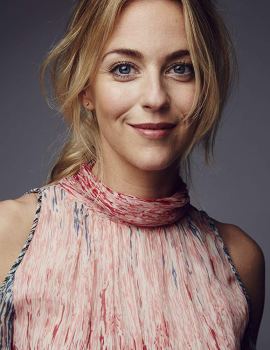 The Everything Geek Podcast is DELIGHTED to announce that actress Miranda Raison is the next actress we’re confirming for a celebrity guest interview on the podcast!
Miranda is best known for playing Tallulah in Doctor Who. Her other notable roles include Caroline Fowlds in 24: Live Another Day, Vanessa in My Week with Marilyn, Jo Portman in Spooks, Cassandra Pentaghast in Dragon Age II and Dragon Age: Inquisition, Sonia Armstrong in Murder on the Orient Express, Heather in Match Point, DI Georgina Dixon in Vexed, Julie Greer-Bastière in Spotless, Millie in Thomas the Tank Engine & Friends, Mary Dawney in Breathe, Tessia in Nightflyers, Sylvie in Dark Heart, Harriet Hammond in Silk, Abbey in Married Single Other, Linsey in Plus One, Nela and Na’ane in Dreamfall Chapters, Zaha, Rada Nastase and Aveline Belmont in The Secret World, Lieutenant Sandra Lansing in Apache: Air Assault, Daisy in Land of the Blind, Nellie Davenport in Warrior, Isolde in Merlin, Rosanna Jennings and a Nurse in Emmerdale and Michelle Andrews in Holby City.
We’re looking forward to chatting with and interviewing Miranda on the podcast. If you have any questions for Miranda please feel free to leave them in the comments. We’ll make sure to post updates once a date is confirmed for Miranda to be on the podcast. 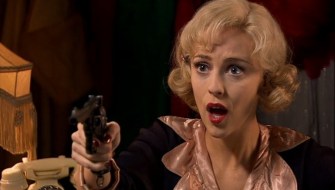 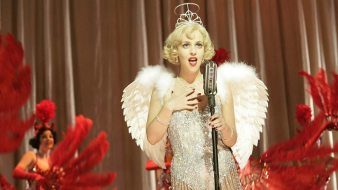