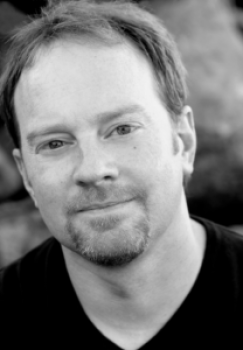 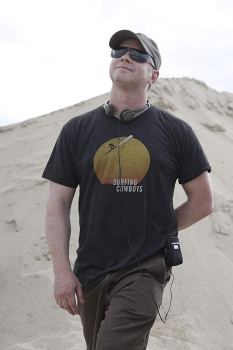 The Everything Geek Podcast is DELIGHTED to announce that writer/producer Craig Titley is the next writer/producer we’re confirming for a celebrity guest interview on the podcast!
Craig is best known as a writer, executive producer, co-executive producer and consulting producer on Marvel’s Agents of S.H.I.E.L.D. His other notable credits include writer on Percy Jackson & the Olympians: The Lightning Thief, a writer on Scooby-Doo, Star Wars: The Clone Wars, Cheaper by the Dozen, Cheaper by the Dozen 2 and See Spot Run, consulting producer and a writer on The Cape, office production assistant on Mobsters and Joe Dante and Michael Finnell’s assistant on Matinee.
We’re looking forward to chatting with and interviewing Craig on the podcast. If you have any questions for Craig please feel free to leave them in the comments. We’ll make sure to post updates once a date is confirmed for Craig to be on the podcast. 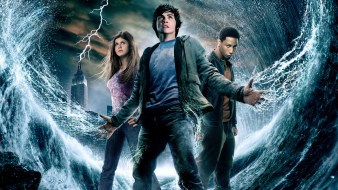 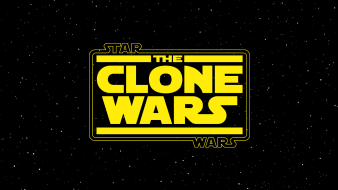