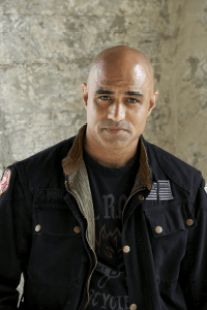 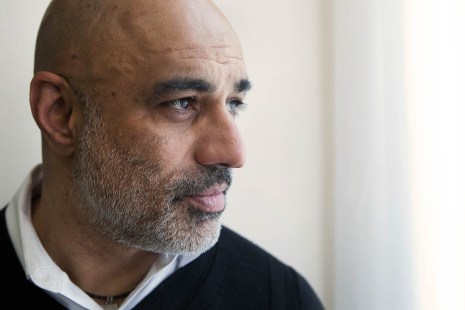 The Everything Geek Podcast is DELIGHTED to announce that actor Faran Tahir is the next actor we’re confirming for a celebrity guest interview on the podcast!
Faran is best known for playing Raza in Iron Man and Captain Richard Robau in Star Trek. His other notable roles include President Patel in Elysium, General Abasi Hakim in Call of Duty: Black Ops III, Adwin Kosan in Warehouse 13, Frank Ashkani in Dallas, Mallick in 12 Monkeys, Javed in Escape Plan, Brigadier Rashid in Charlie Wilson’s War, Nathoo in The Jungle Book, William Strong in Flight World War II, Hisham Badir in Anywhere But Here, Ali Amin in Jinn, Rhys Bashir in American Crime, Captain Nemo in Once Upon a Time, Jamil in Prison Break, President Rashad in Scandal, Omar Sandhal in Satisfaction, Tomas Sherek and Mosque Greeter in 24, Amad Bin Atwa and Said Labdouni in JAG, Tivon Askari in Criminal Minds, Manny in The West Wing, Osiris in Supernatural, The Commander in Supergirl, Ishmael Bakir in Lost, Mr. Adeeb in Shameless, Hassad Al-Jahiri in NCIS: Los Angeles, Isaac in Grey’s Anatomy, Farrokh Bulsara in Chuck and Mr. Khan in Law & Order.
We’re looking forward to chatting with and interviewing Faran on the podcast. If you have any questions for Faran please feel free to leave them in the comments. We’ll make sure to post updates once a date is confirmed for Faran to be on the podcast. 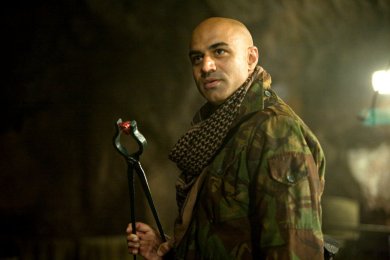 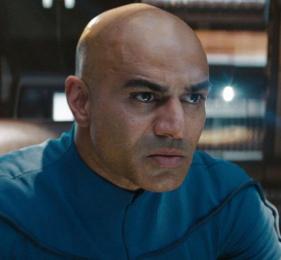