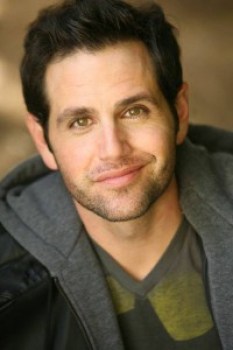 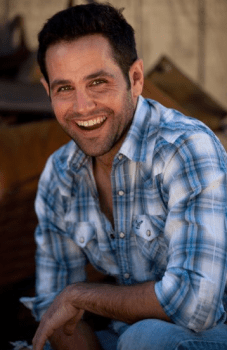 The Everything Geek Podcast is DELIGHTED to announce that actor Justin Charles Cowden is the next actor we’re confirming for a celebrity guest interview on the podcast!

Justin is best known for playing Willy in The Walking Dead Telltale Game. His other notable roles include Hayner in Kingdom Hearts II and Kingdom Hearts II: Final Mix+, Luso Clemens in Final Fantasy Tactics: The War of the Lions, Stilwater’s Resident in Saints Row, Guaca in The Emperor’s New School, Hector Cruz in Ozzy & Drix, Orion in As Told by Ginger, Paul in Elysium, Marvin in Back to the Sea, Wherle in The Woodsman and Derek in Danger Rangers.

We’re looking forward to chatting with and interviewing Justin on the podcast. If you have any questions for Justin please feel free to leave them in the comments. We’ll make sure to post updates once a date is confirmed for Justin to be on the podcast. 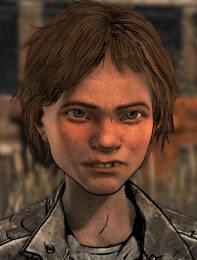 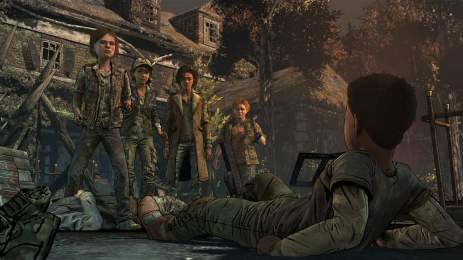