New Interview Now Up On Our YouTube Channel- Jeff Schine 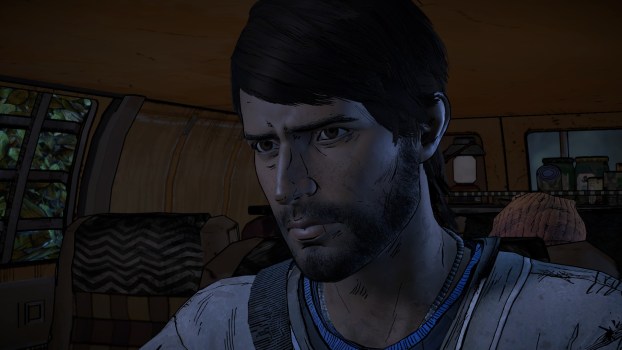 Our interview with actor Jeff Schine is now up on our YouTube channel!

Join host Ruari in this special guest interview with actor Jeff Schine, best known for playing Javier García in The Walking Dead Telltale Game, Frank Aiello in Call of Duty: WWII, Danny Burke in Mafia III, Zach Miller in Rush: Inspired by Battlefield, Vince in Of Fortune and Gold, Adam Cole in The Wash, EOD #1 in SEAL Team and Adam Maitland in Lego Dimensions. In the interview they talk about how Jeff got into acting, how Jeff was originally cast as Javier García in The Walking Dead Telltale Game, whether Jeff was a fan of the The Walking Dead franchise prior to his casting, what it was about the character of Javier García that drew Jeff to the character, what Jeff does to get into character as Javier García, how Jeff reacted when he read the script for the Season 3 finale episode “From The Gallows” including the multiple endings, what ending did Jeff get if he plays the game, the fourth and final season of The Walking Dead Telltale Game, what it meant to Jeff to be part of Call of Duty: WWII as Aiello, the biggest challenges that Jeff faced while working on Call of Duty: WWII, Jeff’s favourite memory from his time working on Call of Duty: WWII and Jeff’s upcoming acting roles and other projects.