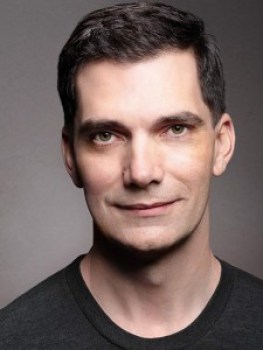 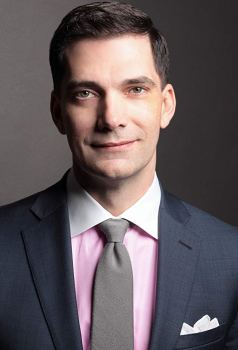 The Everything Geek Podcast is DELIGHTED to announce that actor Stephen Blackehart is the next actor we’re confirming for a celebrity guest interview on the podcast!
Stephen is best known for playing Brahl in Guardians of the Galaxy Vol. 2 and Knowhere Dispatcher in Guardians of the Galaxy. His other notable roles include Quill in Super, Benny Que in Tromeo and Juliet, Ch. 7 Cameraman in LolliLove, Wrecks Vincent in Rockabilly Vampire, Robert Hickland in The Belko Experiment, Charlie Tower in The Whisperer in Darkness, Travis in Brightburn, Swiss Guard in Passions, Jimmy Dugan in Big Apple, Krill Second Officer in The Orville, a Starfleet Officer and a Cardassian Civilian in Star Trek: Deep Space Nine, a Risian Nightclub Patron in Star Trek: Enterprise, a Police Sergeant in Lethal Weapon 4, Vic in Grey’s Anatomy, PigPen and Guido in PG Porn and Silas in General Hospital.
We’re looking forward to chatting with and interviewing Stephen on the podcast. If you have any questions for Stephen please feel free to leave them in the comments. We’ll make sure to post updates once a date is confirmed for Stephen to be on the podcast.