New Interview Now Up On Our YouTube Channel- David Brimmer 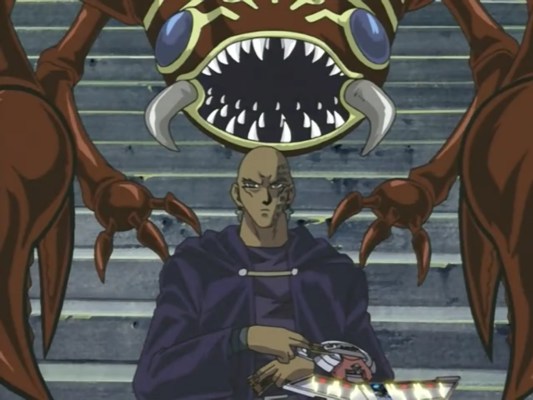 Our interview with actor David Brimmer is now up on our YouTube channel!

“Join host Ruari in this guest interview with actor David Brimmer, best known as the voice of Odion and Shada in Yu-Gi-Oh!, Zeman the Ape King in Yu-Gi-Oh! 5D’s, Wulfric, Crasher Wake, Simon, Victor and Dr. Proctor in Pokémon, Zanramon, Big Boss and Dr. Malignus in Teenage Mutant Ninja Turtles, Zanramon in Teenage Mutant Ninja Turtles 2: Battle Nexus and Teenage Mutant Ninja Turtles 3: Mutant Nightmare, Professor Pester in Viva Piñata, Nosferatu Zodd in Berserk, Berserk: The Golden Age Arc I – The Egg of the King and Berserk: The Golden Age Arc III – The Advent, Sir Crocodile in One Piece, Headmaster Saladin in Winx Club, Phil in Slayers Revolution and Almayce in Slayers Try. In the interview they talk about how David got into acting, how David was originally cast as Odion in Yu-Gi-Oh!, what David remembers being told about the character when he was cast in the role, what it was like for David bringing Odion to life, whether David was given a lot of freedom when it came to voicing the character or whether the crew were particular about how they wanted him to be portrayed, the biggest challenges David faced while working on Yu-Gi-Oh!, whether David found it a challenge to get back into the character of Odion for the Yu-Gi-Oh! Capsule Monster Coliseum and Yu-Gi-Oh! Duel Links games respectively, David’s favourite character out of those he has portrayed, the role that David considers to have been the most challenging in his career, what it was about the craft of fight choreography that made David want to become a fight choreographer and David’s upcoming acting roles and other projects.”